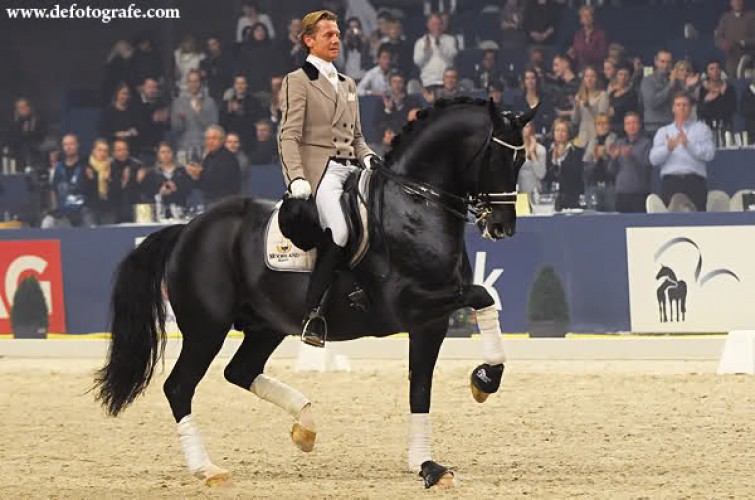 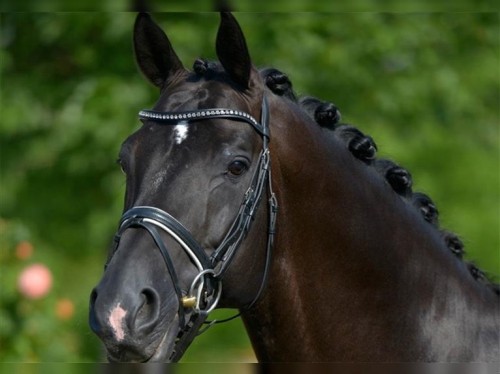 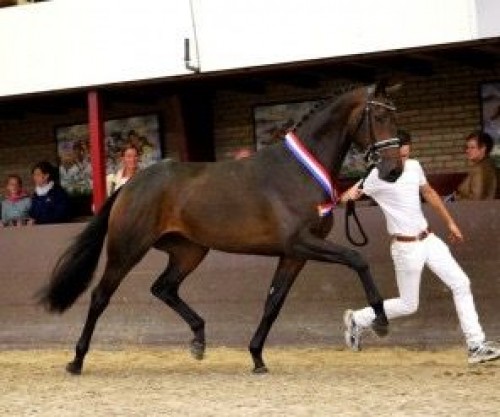 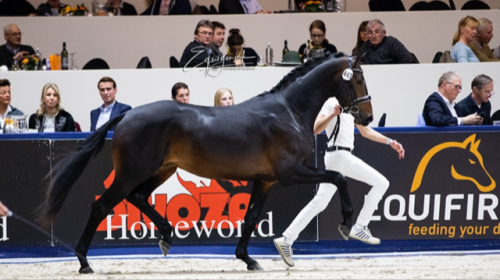 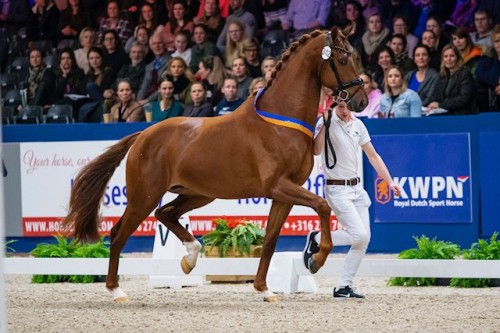 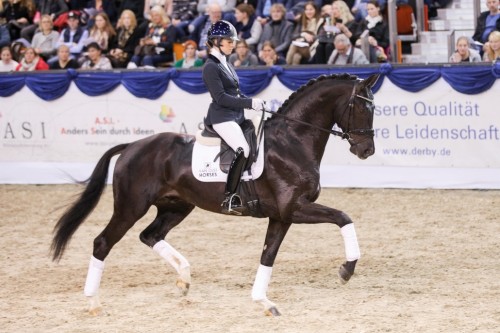 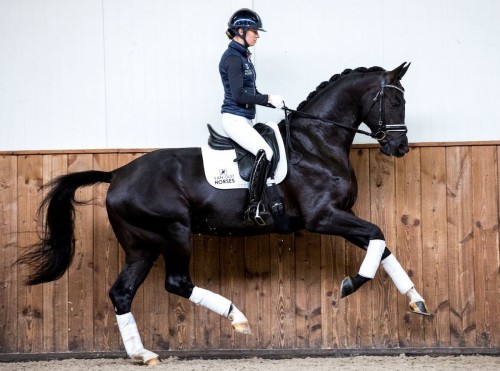 With sons such as Governor, Total US and Glock’s Toto Jr. sire Totilas is fast becoming a legend in breeding as well as sport. We know Jazz daughter Zoriana as Kjento’s dam. This Negro son achieved a 90-points mega score for this KWPN performance test, making him the undisputed champion. In 2019, Kjento further emphasised his aptitude for dressage finishing second in the Pavo Cup for four-year-old horses. Zoriana also scored 90 points for her IBOP test, including a 10 for trot. Her dam Poriana produced Advanced/4th-level horse Allure O and two Advanced Medium/4th-level horses. Granddam Koriana produced three Small Tour horses and Grand Prix horse Zaragoza is also from this line.

-Dam herself of the KWPN approved Kjento and granddam of the Danish approved Lance V.O.D.

-Granddam Koriana (s. Rubinstein I) produced Rhapsody, Uno and Zidana (all Small Tour) and is granddam of Dior (Small Tour).

The carrier mare is not included at the purchase price and must be returned after the weaning of the foal. The mare must be returned in good health and in a good condition at Studutch Trading BV in Sint-Michielsgestel.