1.40m mare Eljadida du Cedre out of the full-sister of Quickly de Kreisker 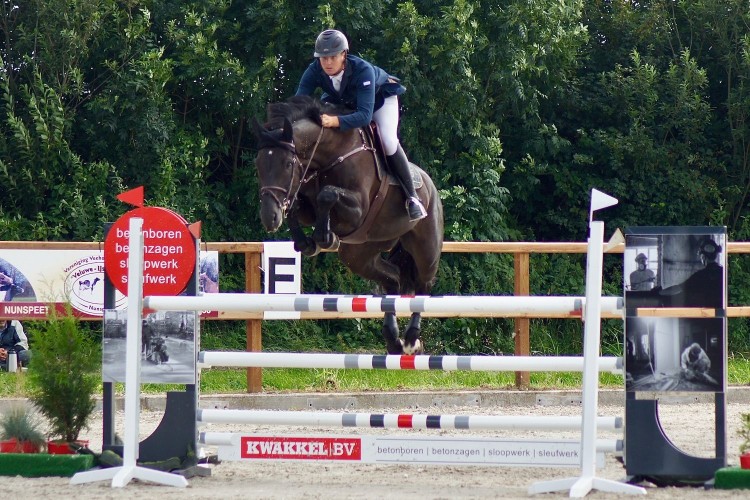 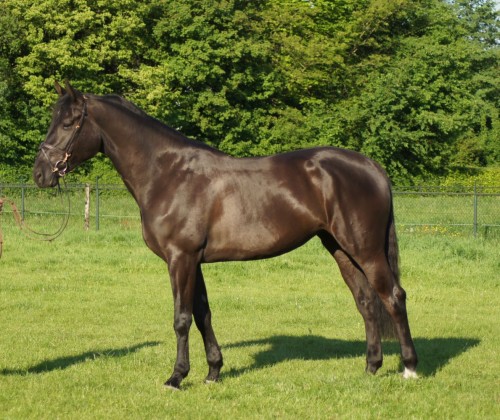 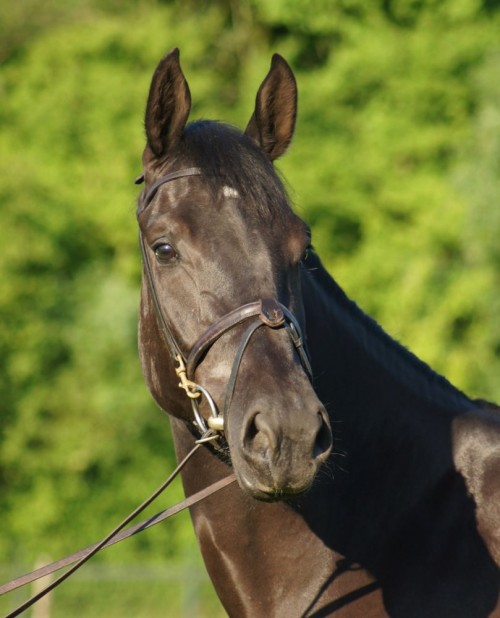 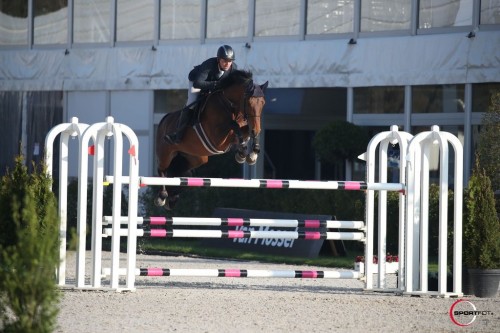 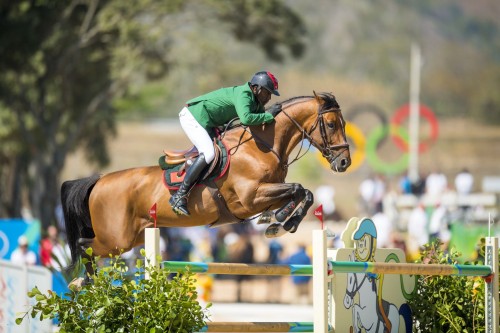 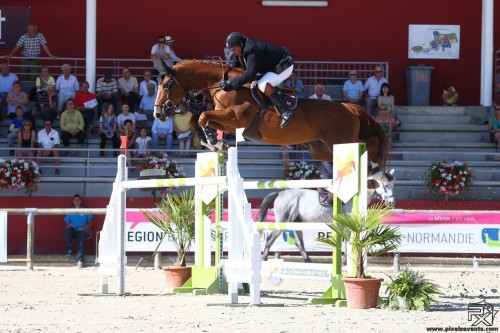 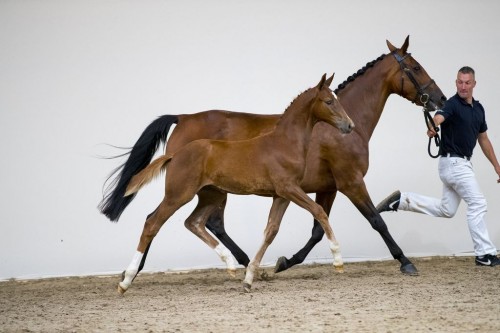 More beautifully-bred than Eljadida du Cedre is not easy to find. Her dam is the full-sister to the amazing jumping stallion Quickly de Kreisker and her dam also brought the approved stallion Estoril du Cedre!

The mare is an offspring of Kannan (s.Voltaire) who was so successful in breeding and proves himself at the highst level as well. For many consecutive years large numbers of Kannan offspring have had remarkable success at international competitions. It even took the KWPN-registered stallion into the upper section, including the leading position, of the WBFSH world rankings of the best jumping horse progenitors. The same is true of Diamant de Semilly (s.Le Tot de Semilly), the sire of Eljadida’s dam Urgada de Kreisker. Diamant de Semilly’s leading position was mainly thanks to his son Quickly de Kreisker. Precisely this phenomenal jumping stallion is a full brother of Urgada! Meanwhile, Urgada (2008) has also proven herself as a broodmare. She produced the international-level Casablanca du Cedre, a full-sister of Eljadida, and two approved stallions, including the remarkably talented Estoril du Cedre.

This brings us to Eljadida’s granddam, the well-known mare Briseis d’Helby. This exceptionally valuable broodmare is a daughter of the fantastic Thoroughbred stallion Laudanum xx. Briseis d’Helby is also the dam of eight international jumping horses, three of which compete at 1.60m-level. These three, including Quickly de Kreisker of course, are all approved for the French SF-studbook. In total, Briseis d’Helby produced four approved sons.