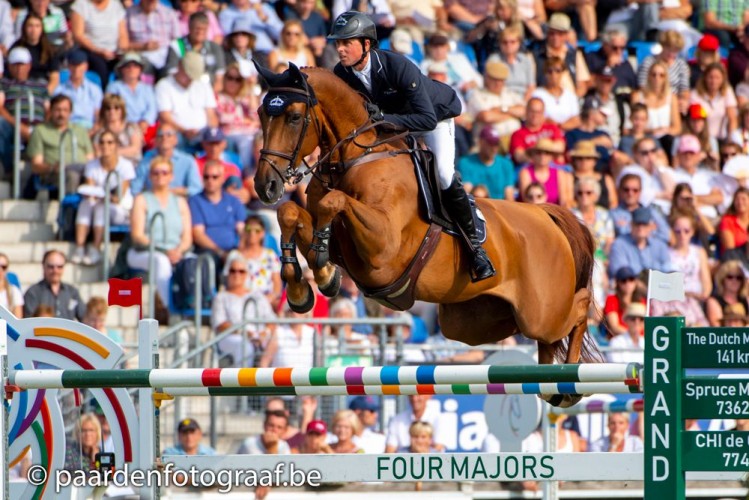 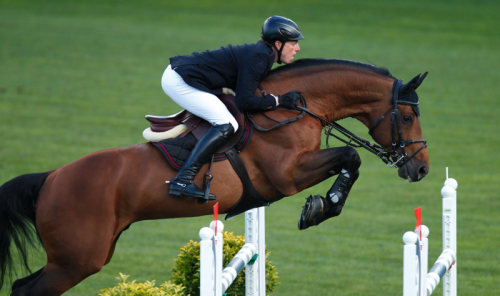 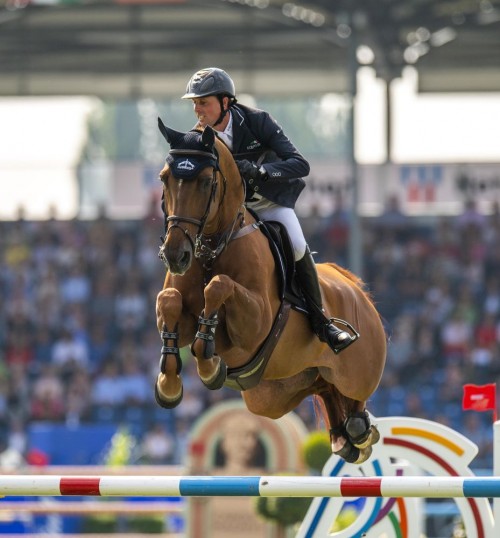 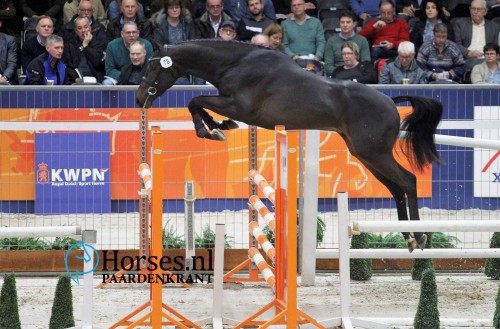 You can’t find them any closer related to Explosion W! This embryo not only has Chacco Blue as his sire, but also Explosion’s half-sister Zarina III (s. Heartbreaker) as a dam. Zarina already produced the stallion Liamant W VDL, number three of the KWPN Stallion Show 2019 and approved at Studbook Zangersheide.

The recepient mare is Hanilla