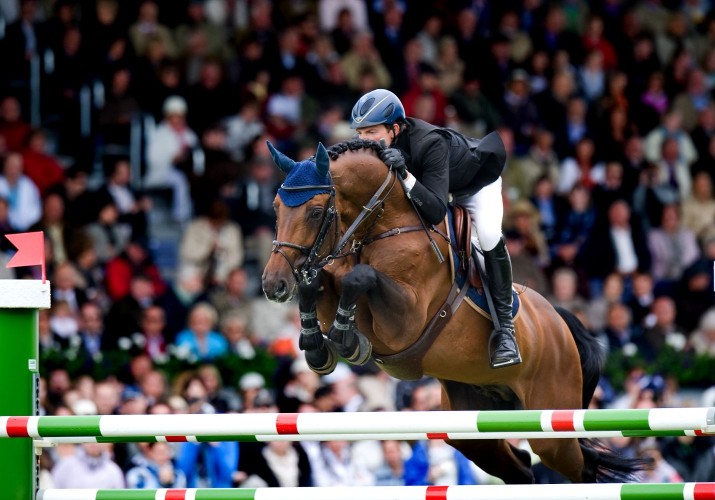 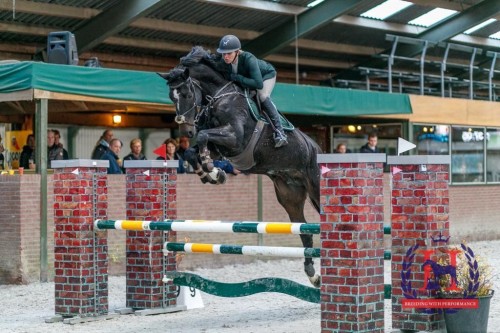 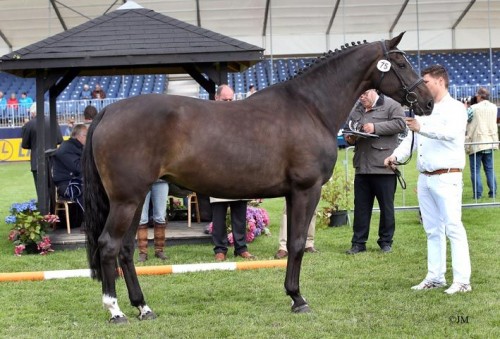 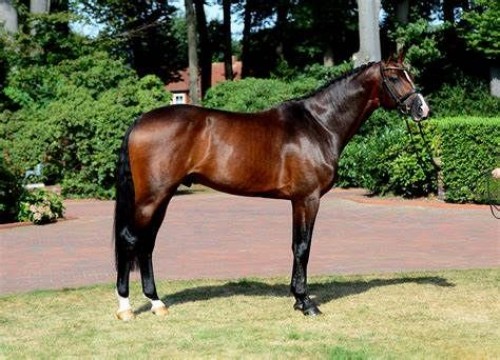 Sire Chacco Blue is the worldwide number 1 breeding sire and very sought-after. Next we see Casall and Diamant de Semilly in this embryo’s sire line, bringing together the full top 3 of the actual WBFSH breeding ranking! Dam Kyadior HH is a very young mare out of a dam line with a lot of expectations. Her dam Belunye HH scored 80 points in the KWPN mare performance test and granddam Uhura HH jumped to almost 90 points. Uhura HH is also dam of the still young Dywis HH (1.55m, Maikel van der Vleuten) and Ellyette (1.45m), and thus granddam of the Studbook Zangersheide approved Kannanell. Next we see the 1.40m mare Helena V in this beautifully bred Holsteiner dam line.

-Dam Belunye HH (by Diamant de Semilly) is elite and scored 80 points in the KWPN IBOP test, with an 8.5 for reflexes.

The carriermare has to stay at our barn. And the foal can be picked up after weening at the age of 5 months. We charge a fee for the stabling of the carriermare and foal. For more info you can always contact us.