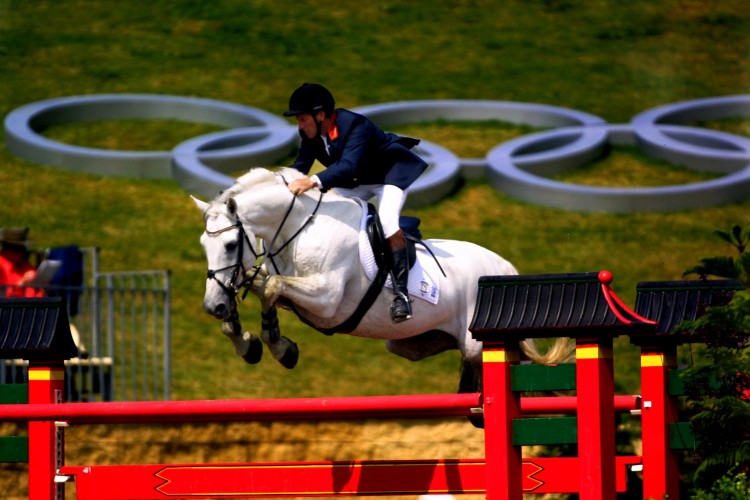 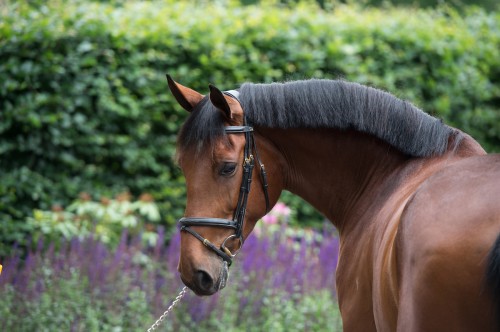 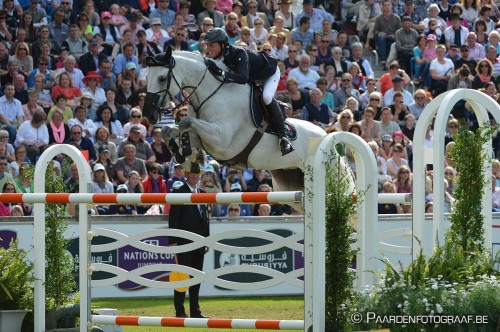 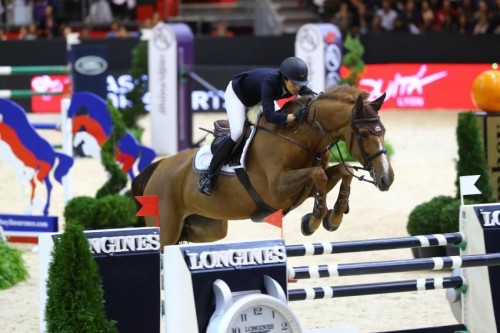 An extremely rare offspring of the legendary Carthago Z out of one of the best Belgian dam lines! Two-time Olympian Carthago (Jos Lansink) still leaves his mark in breeding through his approved sons, such as Cicero Z van Paemel and Mylord Carthago, but also through the many great broodmares he produced (o.a. Electra van 't Roosakker).

Nusha van de Bisschop originates from the direct dam line of one of the best broodmares in the world: Usha van ‘t Roosakker. This Chin-Chin daughter herself competed at the highest level in the sport but it is especially her legacy in breeding which captures the imagination. Usha is the dam of three approved stallions and six international-level horses, four of which are competing at 1.60m-level. One of these is the famous Cella (s. Cento): Team gold and individual silver with Ben Maher at the 2013 European Championships.

In turn, Usha van ‘t Roosakker’s daughters seem to be fantastic broodmares too. One of the most remarkable is Nusha’s dam Evita van ‘t Roosakker (s. Nabab de Rêve). She has produced seven international-level jumping horses including the 1.60m-level Isaac vd Bisschop and the talented Melvin vd Bisschop and Mevita vd Bisschop. The latter two are both descendants of Elvis ter Putte, just like Nusha. This BWH who is competing at a high level in the sport, is proving to be one of the best-producing sons of the world’s best progenitor Diamant de Semilly. Nusha has meanwhile also proven herself in breeding. She produced, amongst others, New Usha van ‘t StuDutch (s. Cavalier Royale), who fetched the highest price at the Prinsjesdag Auction in 2018. And this year she had her first accepted son at the KWPN stallion show.

Buying a frozen embryo involves risks and that is why we would like to think along with you. For this we can offer you the following: